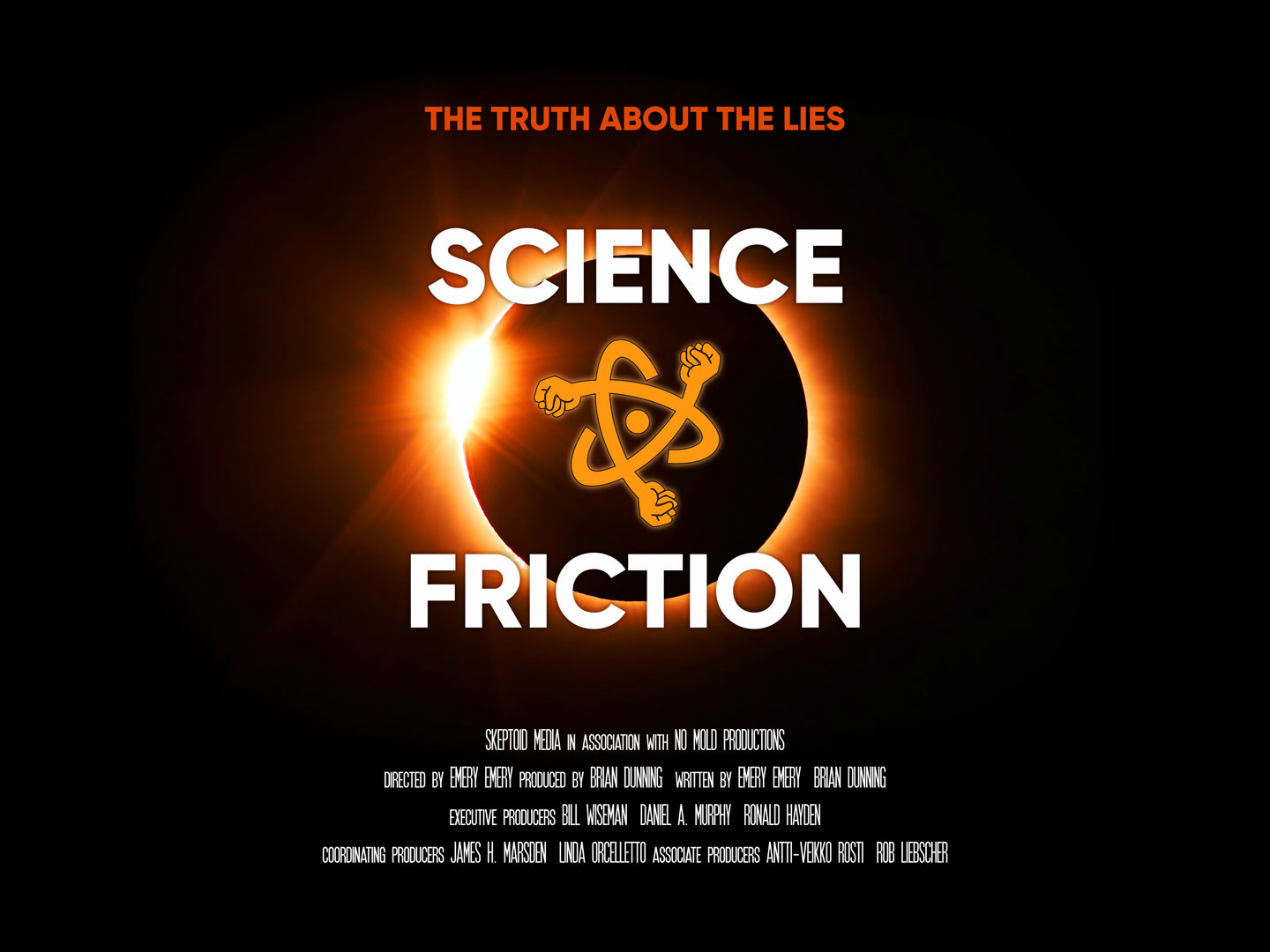 O4SR invites the scientific skeptics community and their guests to this free event for a private viewing of the documentary film Science Friction and a discussion of the film with its executive producer Brian Dunning of Skeptoid Media.

Science Friction is a documentary about scientists who get misrepresented by the media. Those TV documentaries you see, and the science experts they feature? Did you know that producers often edit them out of context, and twist their words, to make it seem like they promoted some pop sensationalism instead of the real facts? Science Friction exposes this practice and gives the scientists a chance to clear the record. The film was financed by private grants and donations.